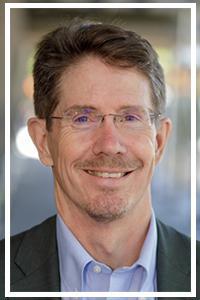 Richard Angle, Ph.D. is a clinical psychologist and psychoanalyst practicing on the Upper West Side of Manhattan in New York City. Dr. Angle has nearly 20 years of experience in private practice working with adolescents and adults. He is also a teacher and supervisor at various training programs around New York City, as well as an Adjunct Assistant Professor of Psychology at Columbia University.

Dr. Angle takes a more traditional approach in his practice, in that he attempts to connect current patterns of emotional and behavioral responses to earlier relationships within one’s family. He uses his considerable expertise in psychotherapy and psychoanalysis to treat people who have a wide range of psychiatric and emotional issues, including Major Depressive Disorder, Generalized Anxiety Disorder, Obsessive Compulsive Disorder and Personality Disorders; Dr. Angle also has an expertise in couples and family therapy.

Psychological difficulties and emotional issues can be an immense burden, affecting every aspect of one’s life and potentially causing serious harm. Using intensive and long-term psychotherapy and psychoanalysis, Dr. Angle aims to guide patients through the misery of their condition and help restore them to health and well-being. To quote Sigmund Freud: ” … much will be gained if we succeed in transforming your hysterical misery into common unhappiness. With a mental life that has been restored to health, you will be better armed against that unhappiness.” 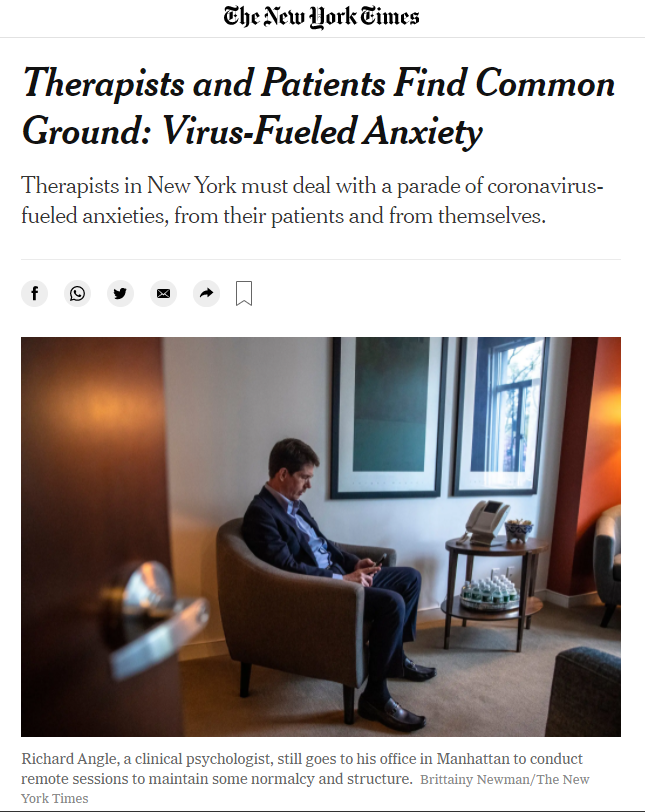 He was very professional and nice! Really helped me out.

He is great, made a second appt and I'm looking forward to it.